Arts in the Peak thanks the following organisations, businesses and individuals who have supported Companion Stones: 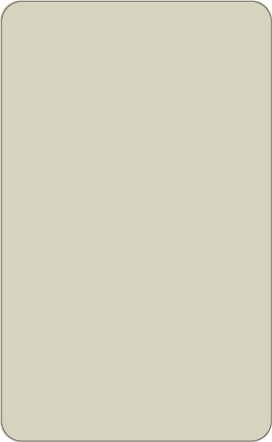 With rough moorlands and inclement weather, travel across Derbyshire was a hazardous activity. Professional travellers read the way by natural and manmade features. But early in the 18 century, by order of parliament, these were supplemented by guide stoops.

Erected by the county surveyor, the guide stoops provided directions to nearby market towns. Typically square in section they stood about five feet tall. Place names, in local dialect, indicated direction of travel to the right, whether or not accompanied by a pointing hand.

Around fifty stoops remain in Derbyshire though many of their routes are lost - superseded by turnpikes or broken by the drystone walls of the Enclosure Acts. Many of the stones were reused in walls or were lost during the war when removed to confuse invaders. 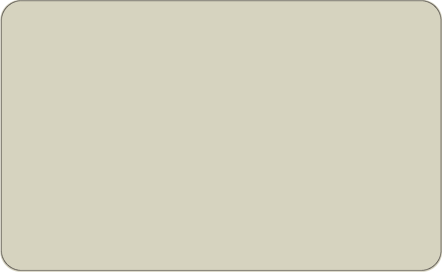 A celebration of the Derbyshire Guide Stoops, Companion Stones is a set of twelve matching stones. Designed by local poets and artists and created by sculptors and masons of the Peak, the stones are of similar stature, volume and material to their compeers. Like the Guide Stoops, each bares an inscription pointing, not to market towns, but towards the future. In so doing they draw attention to the moors, an indicator of the tricky environmental terrain we have yet to navigate.

Companion Stones is a collaborative project. A partnership between Arts in the Peak and the Peak District National Park Authority, an interaction between poets and artists, a dialogue between artists and audience, and a mediation between past, present and future priorities.

Companion Stones was devised and delivered for Arts in the Peak by Charles Monkhouse, working in conjunction with Ken Smith of the Peak District National Park Authority.

The project started with 18 artists and poets who met for a briefing day before working as teams to design the text and stones. The stones were manufactured by Sculptor Amanda Wray in Wirksworth and Heritage Stoneworks in Tideswell.

Following an exhibition at the Moorlands Centre in Edale in 2010, the final placing of stones on the moors has involved four principal Peak District landowners: The Peak District National Park Authority, Chatsworth Estates, The National Trust and Derbyshire County Council. 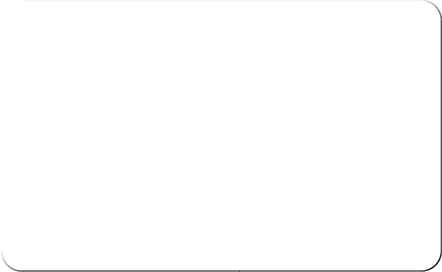